Safety by Choice, Not by Chance

Over 30 years of ARC Abatement 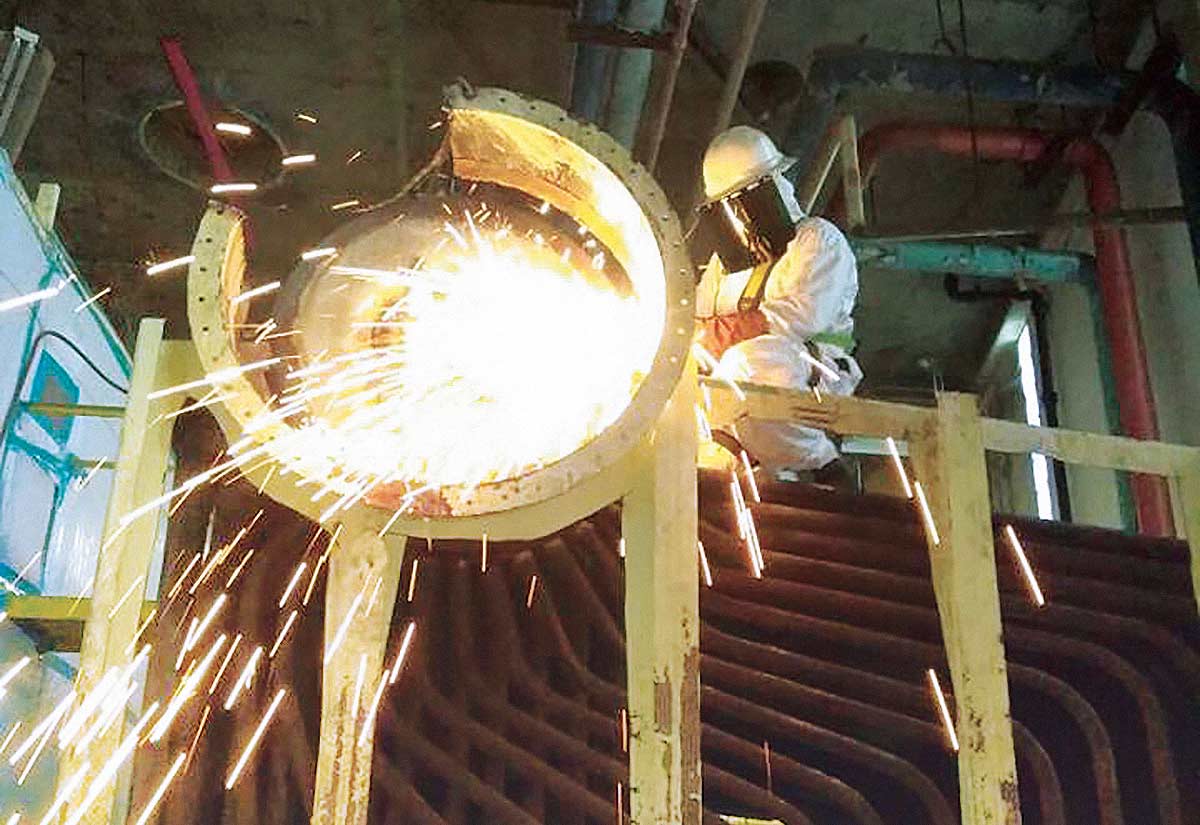 We Have 100% Project Completion

on All Jobs for Over 30 years 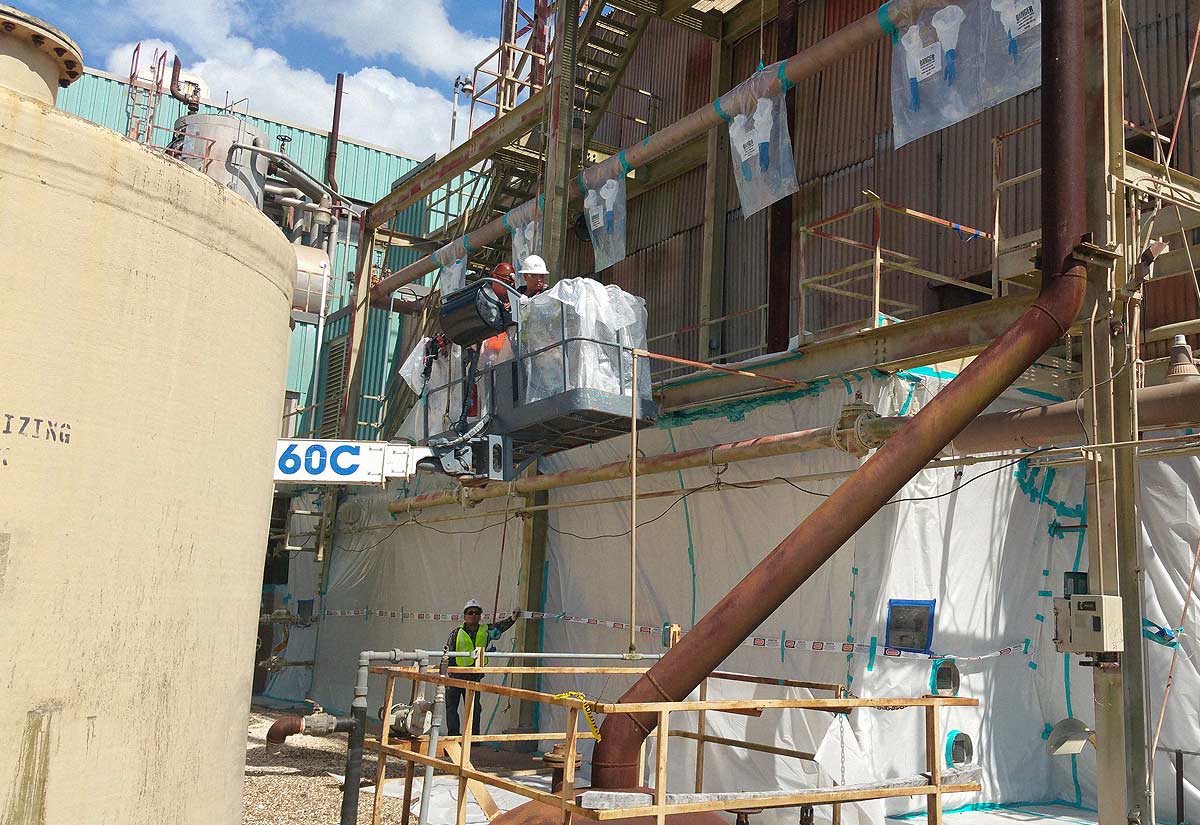 Ensures You’re Protected from all Sides 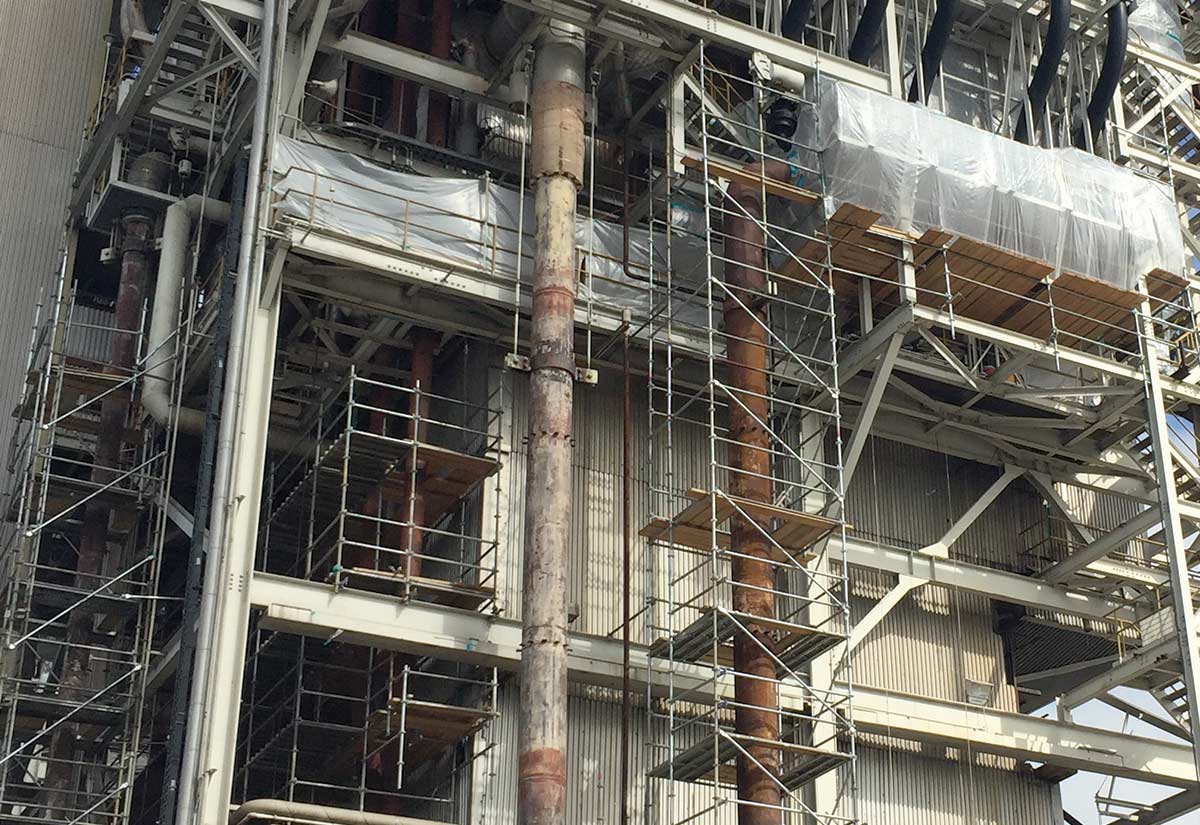 Over 12M Scaffolding Hours Since 1990

While we excel in all hazardous material abatement, our trademark service is asbestos abatement. We are licensed coast to coast in the United States. Based out of Waco, Texas, where we were founded in 1990, we have eight regional offices across the United States. Our customer base and experience covers nearly all public and private sectors of the economy.
More About Us 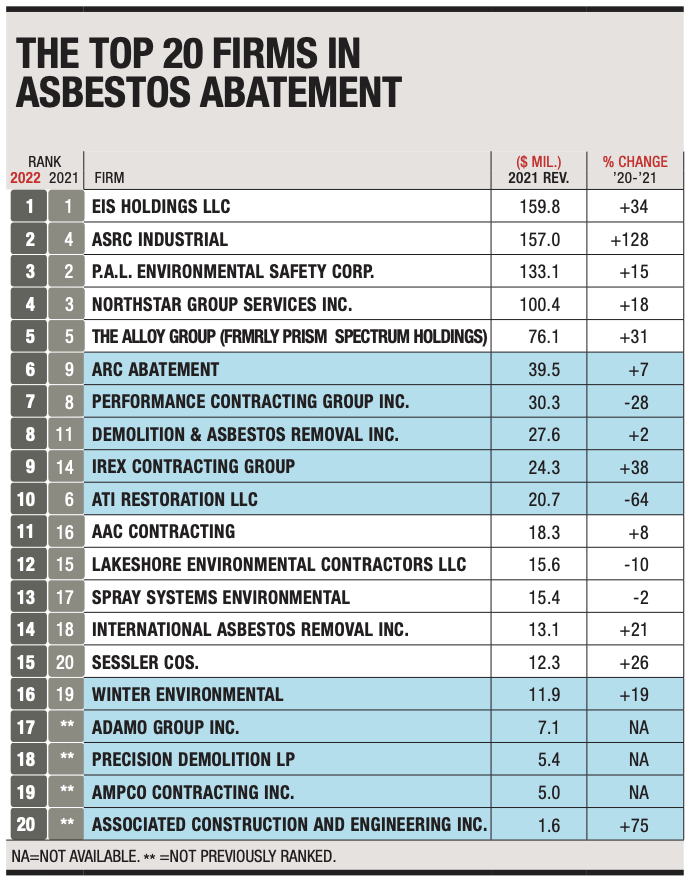 ARC Abatement announced today the company ranks 6th in the Engineering News -Record Top 20 Asbestos Abatement Firms list for 2022. ARC had $39.5 Million in asbestos abatement revenue for 2021; ARC climbed the ranks from 9th in 2021 to 6th in 2022. 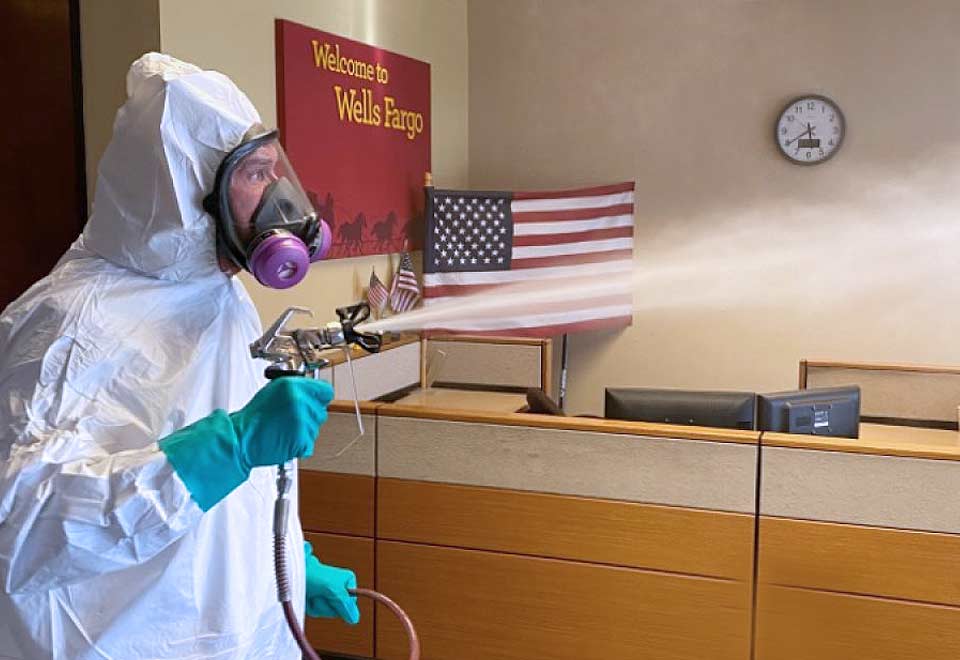 Our Colorado team completed 55 disinfecting jobs since March 2020 amid the COVID-19 pandemic. Projects include consultations on disinfecting services tailored to the client’s facility to actually performing the work.

Fortunately, our crews are uniquely prepared due to our years of experience in dealing with environmental and biological contaminants. All work is being performed under the Centers for Disease Control and Prevention (CDC) guidelines using EPA-approved surface disinfectants. 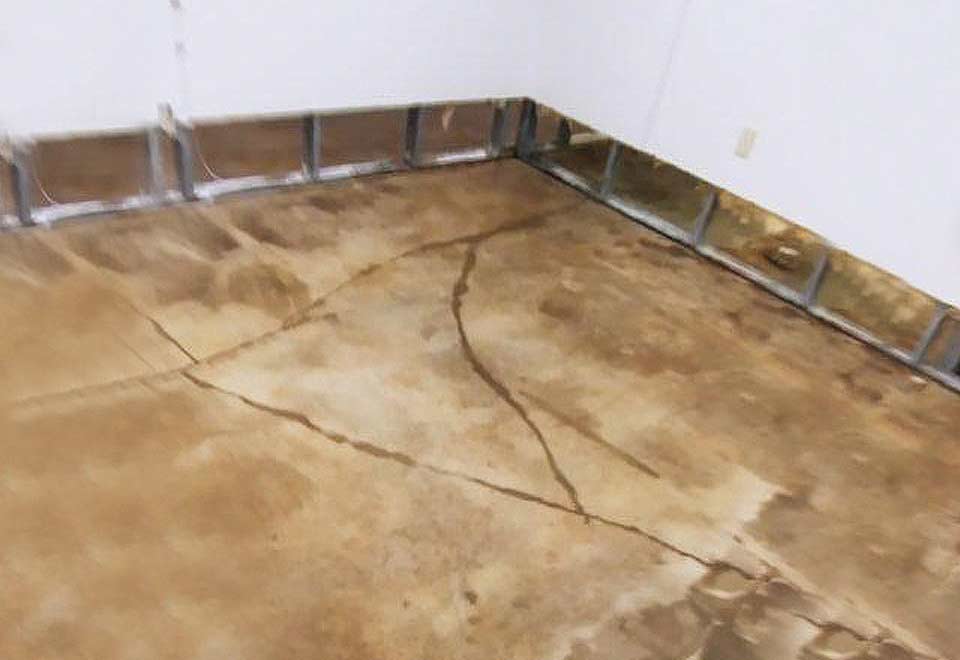 In the outer motor bank area of Frost Bank in Addison, Texas, we abated, removed, and disposed of approximately 979 square feet of vinyl tile and black mastic. As you may know, prior to the 1990s, asbestos in cements, mastics, and sealants were commonly mixed in adhesives and used in construction.

These toxic fibers from dried-out asbestos adhesives are still present in millions of old structures, such as this bank, and could be released during renovations. Our crew of five completed the project in a single day. 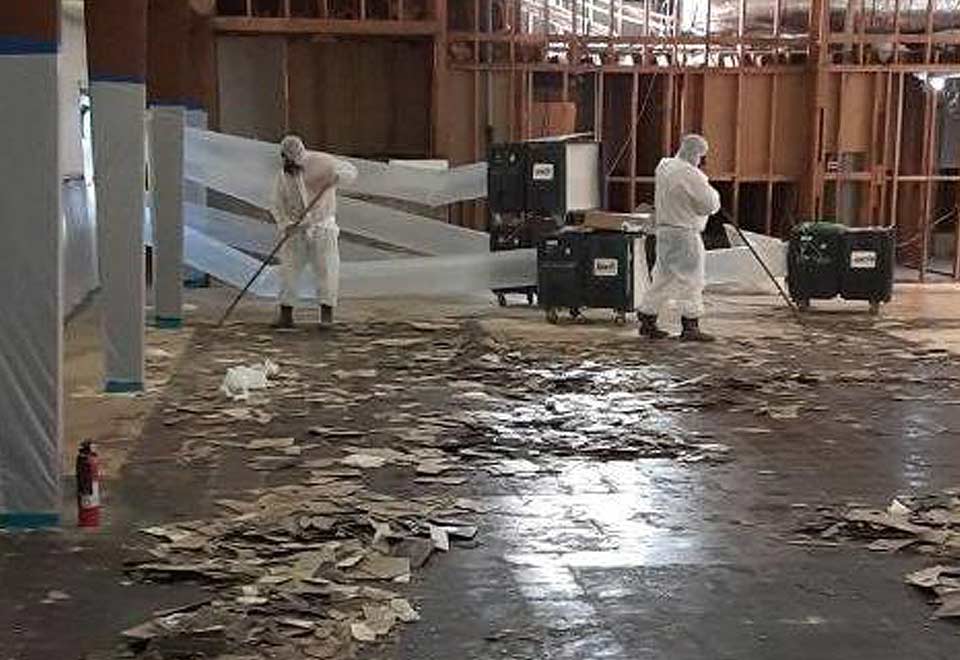 It took our crew of six less than a week to complete an asbestos abatement job at a church southeast of downtown Dallas. We removed approximately 2,700 asbestos-containing floor tile and mastic in the sanctuary.

The project required detailed cleaning of the asbestos debris/residue that adhered to the exposed wooden studs in the sanctuary and rooms behind the stage area. We also decontaminated the sanctuary and associated rooms. Churchgoers can be assured the air they breathe in the church is safe.